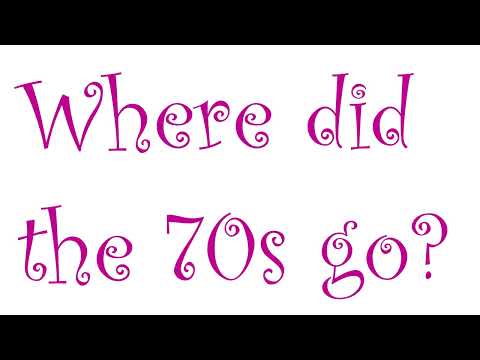 These 2 MIDI plugins complement each other really well, IMHO.
Scaler provides chords and a few rhythms, RandARP adds some aleatoric twists to the rhythm & beat. Drumkit is Maschine, synths are Zebra2 and Pigments, respectively - custom presets.

Has a slight Jarré vibe to the sequence. YouTube wouldn’t let me listen to it in the mini player on the iPhone because it’s listed as a kids video. Did you tag it as a kids video?

Did you tag it as a kids video?

Whoops! Not intentionally, it must have been by accident. Also wasn’t aware of the implications of such. Thanks for pointing it out! Have fixed it now (“not for kids” → Kids, dont listen to this at home, lol)

Has a slight Jarré vibe to the sequence.

Always a “big shocker” to me, to be compared to Jarre, LOL, given that he’s probably the most inspirational electronic musician to me of all

OK, but now we want to see you with long hairs, flowered shirt, bell-bottom trousers, and gaiters

I believe quite some time ago I shared a picture of me from my long-hair days…albeit it was from the early 1990s.

it must have been by accident

It’s very good, and a departure from recent Aleamanic uploads. What was the main melody synth (you have so many) ?

It’s a safe bet to assume I am using a minor key, often Cmin at that

Basically, I had three instances of Scaler for each voice.

“Voices” being one for the bass line (Zebra2), each instance of Scaler being a different voicing of the same Cmin scale chords. Another voice was the high pitched randomly arpegiated (pseudo melody) Massive X (I forgot to mention earlier). The last voice (not counting the drumkit in Maschine) was Pigments, just a standard wave table sweep chord pad with reverb and Pigments internal minor chorus effect.

And a lot of the tracks sent through Arturia Rev Intensity and more importantly, NI Replika XT with Tape aging (detuning) effects, giving it that 70s analog synth vibe. One more effect… as the audiophile can tell, I am using a compressor with heavy ducking, on purpose. I just liked the effect of it, as it contributes to the perception of the rhythm by fading in and out certain frequencies.

The Jarre’esque bass arp was just an octave jump, rhythmically driven by RandARP. The controlled randomness gives a sense of melody, which is purely opportunistic.

My method is to experiment with randomness until it sounds good. And then I can sell it for “intelligent design”

I think Carbon Based Lifeforms was also influential, as they often have a monotonous bassline (in pitch, but varied in rhythm)

You ask “Where did the 70’s go?”. I didn’t relise that they had gone, but then again I was there so I don’t really remember them.