In addition to chords, songs also have emotional mood to express. Scaler has solved the chord problem. The next focus should be how to solve the emotional mood of songs. The same Kanon chord, can sing countless songs. The chords are the same, but they sound different because each song has a different artistic conception. Through playing order and rhythm change, the song has its own emotional mood. How do you think scaler can design songs with different emotional mood? Let’s discuss it together。
I think this is a direction for future

Don’t forget the timbre of the sounds triggered by notes. One of the reasons why I am so fascinated with electronic music is the vast spectrum of harmonic expression within a single note, in the sound which I can control in all its nuances per additive or subtractive synthesis. With JMJ as a great inspiration, who in turn was influenced by Musique concrète, I take great interest and pleasure in exploring and experimenting with the intrinsic harmonies within a sound played by a note. Scaler, scales, chord progressions, traditional musical melodies are but a few dimensions of the emotional equations. I can give you a couple of synth presets that no matter how much you play them in “cheery” major chords, they will sound like straight from a horror movie. And I am sure a classical pianist/violinist can do the same if just tweaking their sound accordingly, no matter the note played (I think it is called “partials”?)

I have had plenty of discussions on body language, with people from different cultures and traditions, and it is my observation (as an armchair anthropologist) that emotions are not expressed/invoked/recognized equally amongst different cultures/origins. Case in point, being sad/melancholic makes me feel better. Too much happiness around me just annoys me. Now you can mock me and my Nietzschean tradition all you want, but it proves the fact that sad can be happy vice versa, if just me serving as the proverbial black swan counterfactual…

Just consider how some cultures use white color to express mourning the dead, versus black (one could even argue “mourn” vs. “celebrate”, the loss vs. the journey/transition).

I’m talking about the emotion of chords, songs. How to express different emotions in the same chord progression. Will Scaler do it in the future?

My company’s products were sold to many countries round the world including France, Italy, Luxembourg, Switzerland, USA, Japan, China, Russia, Finland, Iran (!!). {Bernd might notice the absence of Germany, which is a separate story].

I got to interact in some depth with many cultures and races, socially and professionally. What might be thought of the obvious cultural gaps (e.g. with the Japanese) never was. My own experience was that the second hardest to understand the culture of were French (in spite of have some big French customers), but without doubt the biggest cultural gap was with Americans (I should add the only ones I ever really met worked in lower Manhattan).
They were the polar opposite of thee Japanese in terms of ‘transactionality’, but at its heart the difference was that in the US you seemed to be judged on your job and position, and much less so in Europe. I had two sets of business cards. One just had my name on it, Tim Rxxxx, and the other set had Dr G T Rxxxx, MSc, PhD, CEng, CITP, MBCS, MBIM, MIEE, FIOD and possible more, - I can’t remember. The second set was for my US counterparts, but to have used such a card in London would have been seen as being unspeakably vulgar.
I’m sure Bernd is better positioned to explain this than I.

I mean, it’s not a simple bollard chord. According to different emotions, generate strumming. There are still some common situations and rules to follow 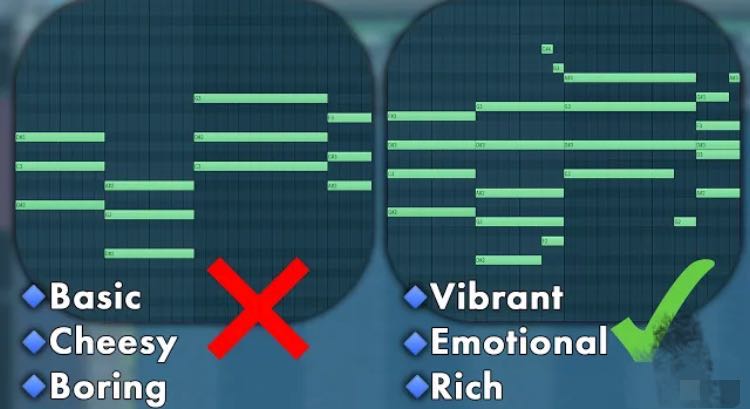 I think this constant obsession with things being “boring” is a side-effect of the damage the ADD pandemic has wroken.